Should Right Turn on Red be Banned in Toronto?

The percentages of pedestrians and cyclists who are injured or killed every year by drivers making a right turn when the light turns red are 2% and 4%. This figure could be significantly reduced if Toronto put a blanket ban on right turns on red similar to other cities, including Montreal and New York City. […]

A Teen Going at 218 km/hr Caught in Oakville 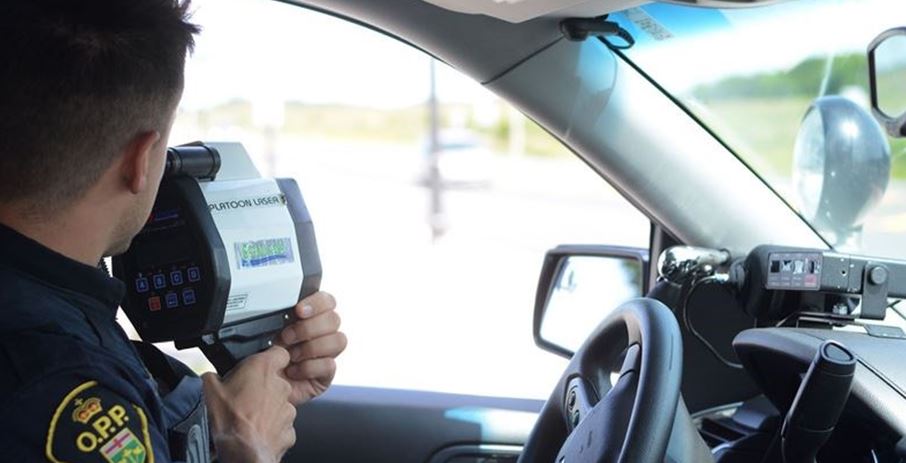 A 19-year-old driver in Oakville was clocked in going at 218 km/hr on a highway in Toronto. The speed limit on Highway 400 where the incident happened is a 100 km/hr zone. This is one of the many cases of stunt driving that has been caught on Toronto’s highway. With more and more young drivers […]

Driving Ticket Nightmare During Back to School Weekend

Traditionally, the volume of traffic during the back to school season is very high. In the mad rush, the number of erring drivers is also unprecedented. And this does not just include the excited students. A huge chunk of these erring drivers is made up of parents and other members of the community. In just […] 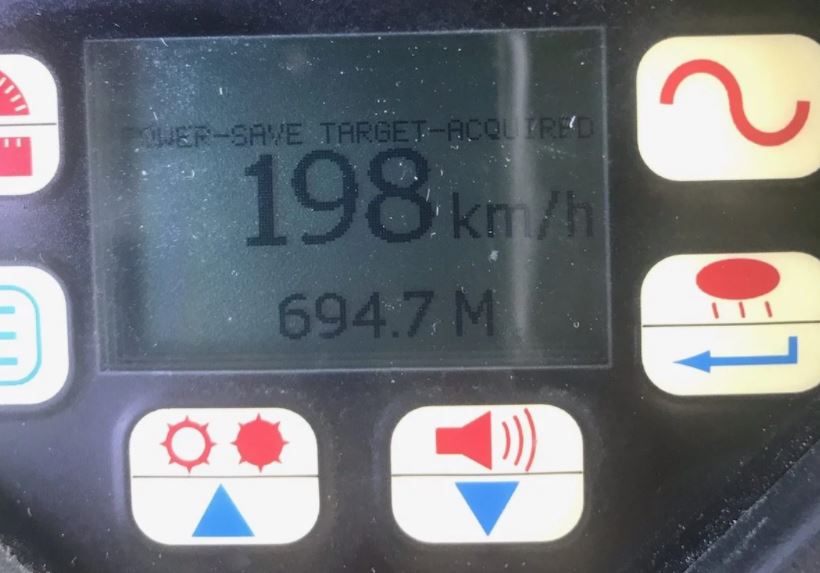 The number of daredevils taking to the streets has seen a dramatic increase all over Texas. The beginning of 2019 alone witnessed an unprecedented number of stunt driving tickets that were issued. Motorists and drivers driving at speeds more than 50 km per hour typically fall in this category. Not only is this reckless practice […]