Driving Ticket Nightmare During Back to School Weekend 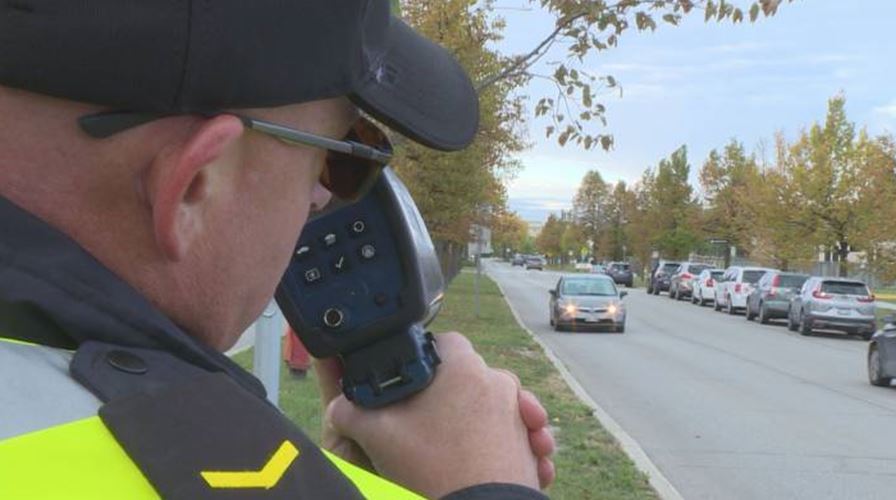 Traditionally, the volume of traffic during the back to school season is very high. In the mad rush, the number of erring drivers is also unprecedented. And this does not just include the excited students. A huge chunk of these erring drivers is made up of parents and other members of the community.

In just three days alone, i.e., from September 3 to 6, the number of speeding tickets handed out by the Toronto Police was 1754, which was an astounding number. A large number of these tickets, 873 in total, were issued to those who committed sign offenses. Other offenses involved illegal parking around school areas, over-speeding, aggressive driving, and driving while distracted.

Despite the many signs put into place, many drivers seem to be very callous about their existence. They seem pretty smart at ignoring all safety measures, including wearing a seat belt.

What safety measures are enforced by Toronto Police?

The Toronto police are proactive in ensuring road safety at all times and especially during this hectic season. Their policy of “no tolerance” is strictly in place. During the back to school weekend, traffic services were stationed outside the school to spread awareness about road safety.

They stress on educating parents and community members to adhere to traffic rules and practice safe driving. They are also active on social media platforms to spread education and awareness on the same issue.

Automated speed enforcement cameras are also expected to be installed in certain zones around the school in the near future.

Penalties for traffic offenses can be as little as $10, but there is nothing little about collisions and accidents on the road. It is not that officers expect perfection, but their concern is primarily for the safety of the public, which is worth heeding.